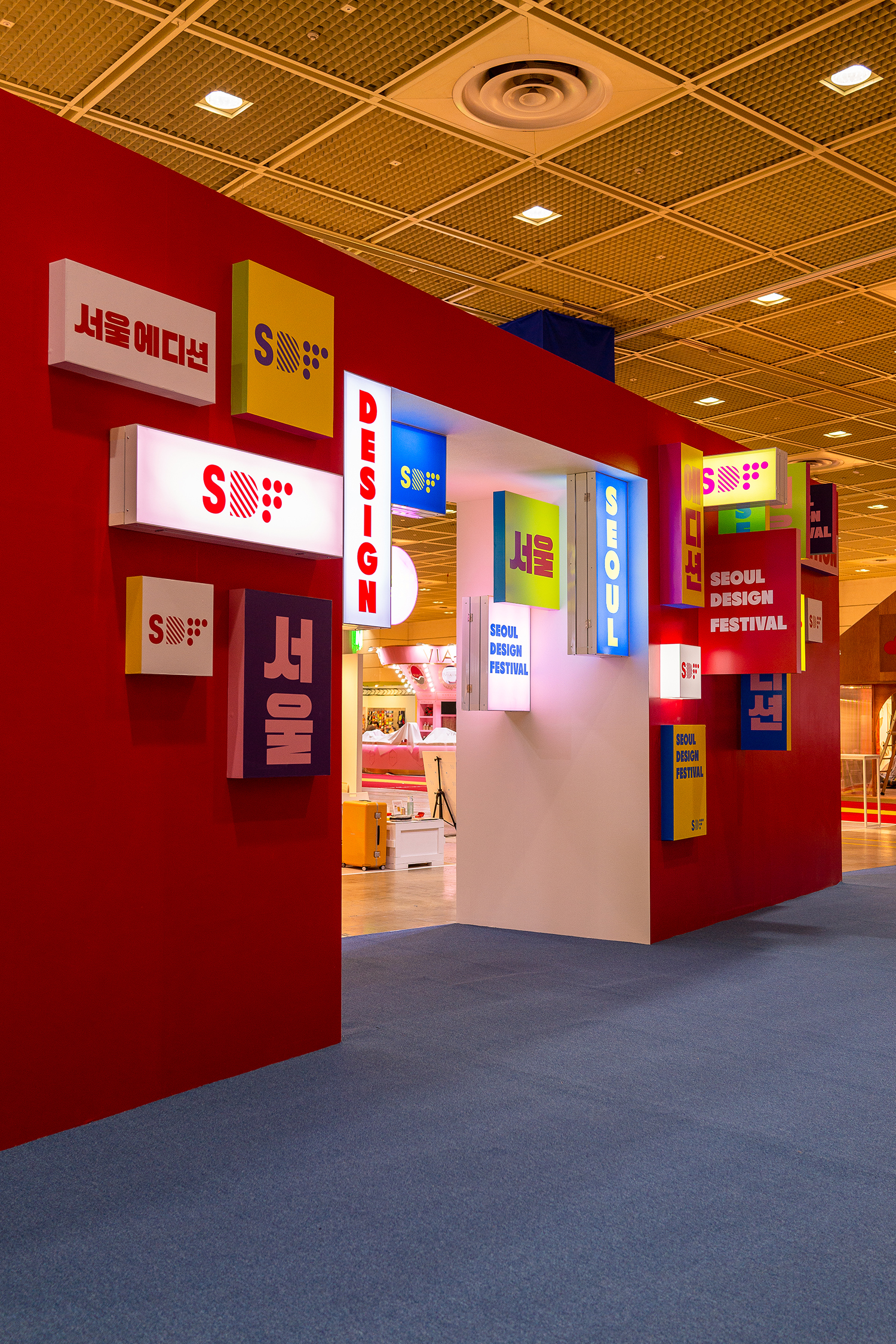 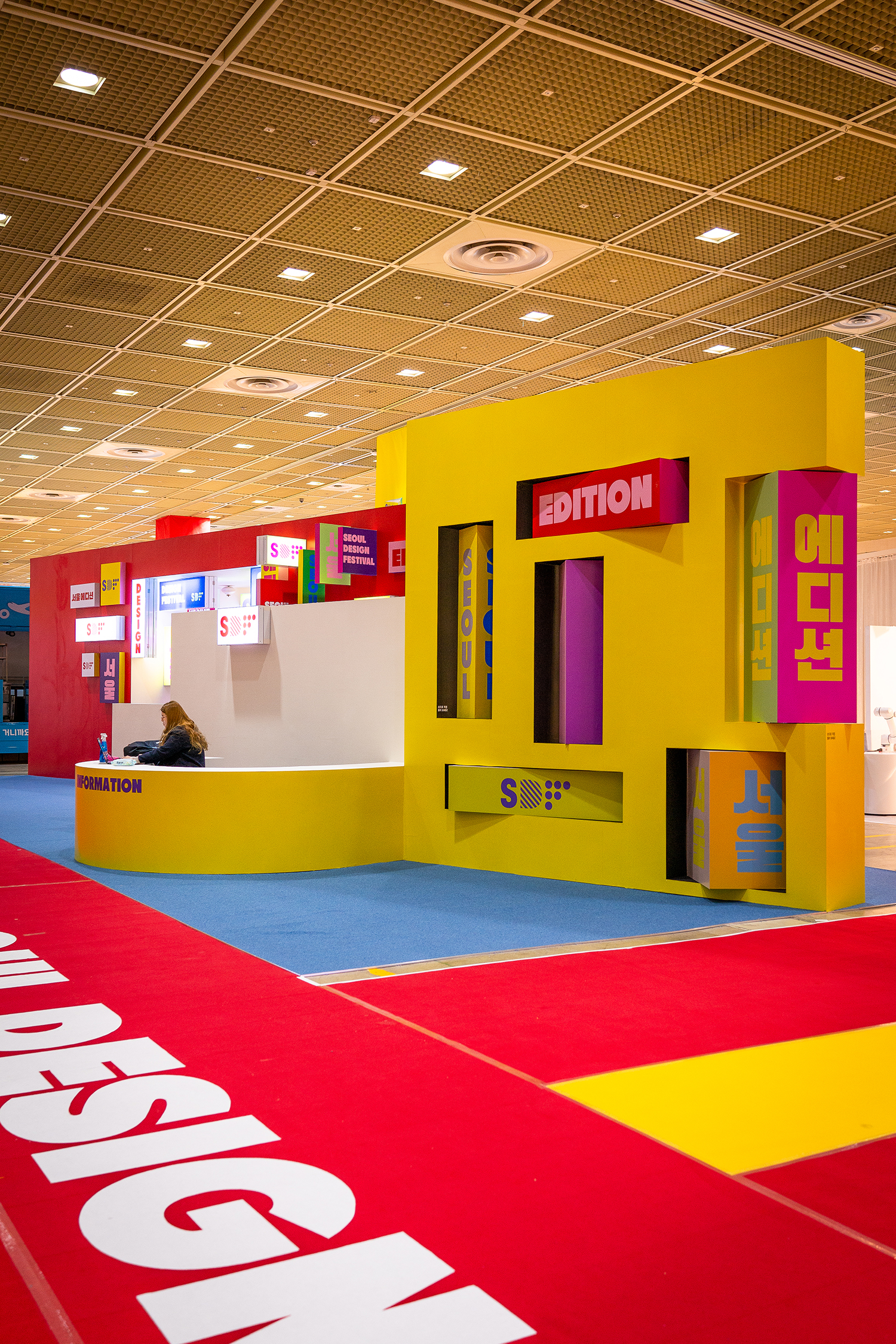 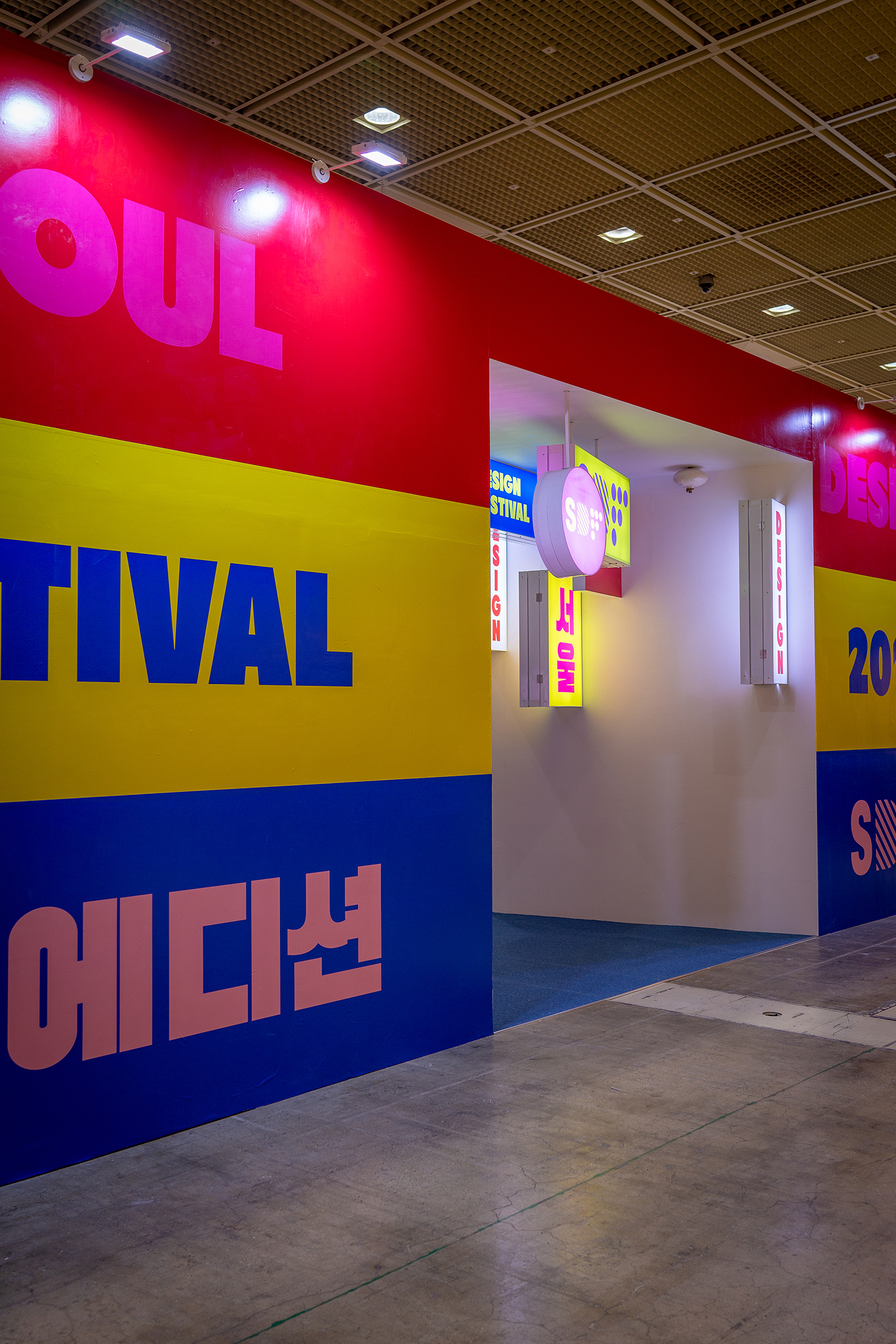 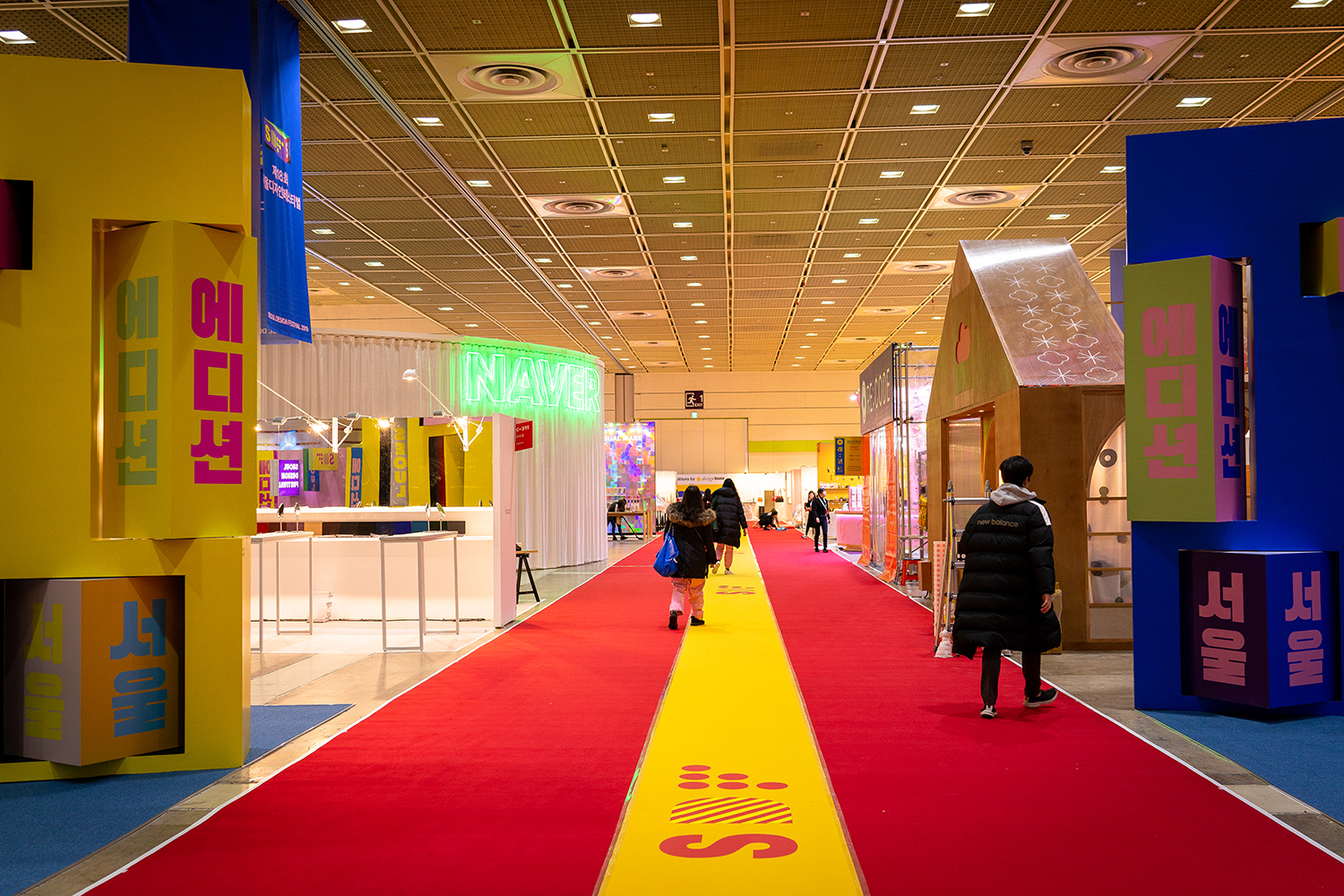 The Seoul Design Festival’s theme this year is “Seoul.” Seoul, the capital city of Korea—and a megacity with a population of more than 10 million people—is considered by many to be one of the world's hippest cities. At this point, the Seoul Design Festival will focus on the fact that new and creative energies are being brought about as creators make new and creative platforms based on Seoul's diverse network, rich cultural contents, and strong local characteristics. The 18th Seoul Design Festival will capture a variety of unique aspects to Seoul, and will also serve as a venue for numerous brands and designers to share their own tastes and sensibilities through aspects of Seoul as interpreted from different points of view.

In 2019, Studio Remote(Joosung Kang, Hyunsong Lee) and Dongho So, One Two Chachacha were selected as co-directors of SDF. With overall art direction of SDF, Studio Remote designated specific elements of festival identity as 'Day of Seoul'. Shapes of signages found in the streets of Seoul and changes of color palettes from day and night were applied to design elements. During 5 days of festival, near 100,000 people visited the Seoul Design Festival.